Masculine Vulnerability: why it takes balls to become vulnerable 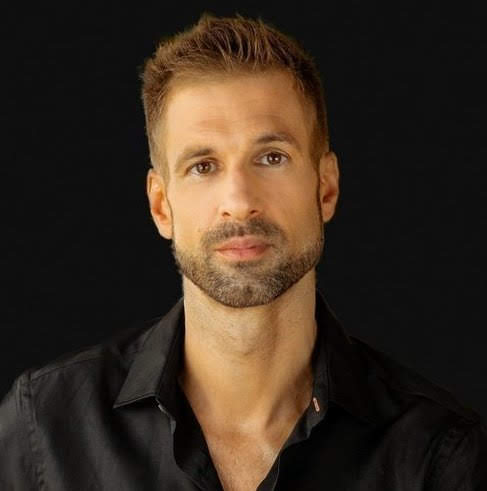 One of the basic premises for good sex, and for creating a good polarity between you and a woman is that you – just as you want from her – become vulnerable. Being vulnerable has nothing to do with being weak. It is rather the opposite. Showing your vulnerability is an act of strength. 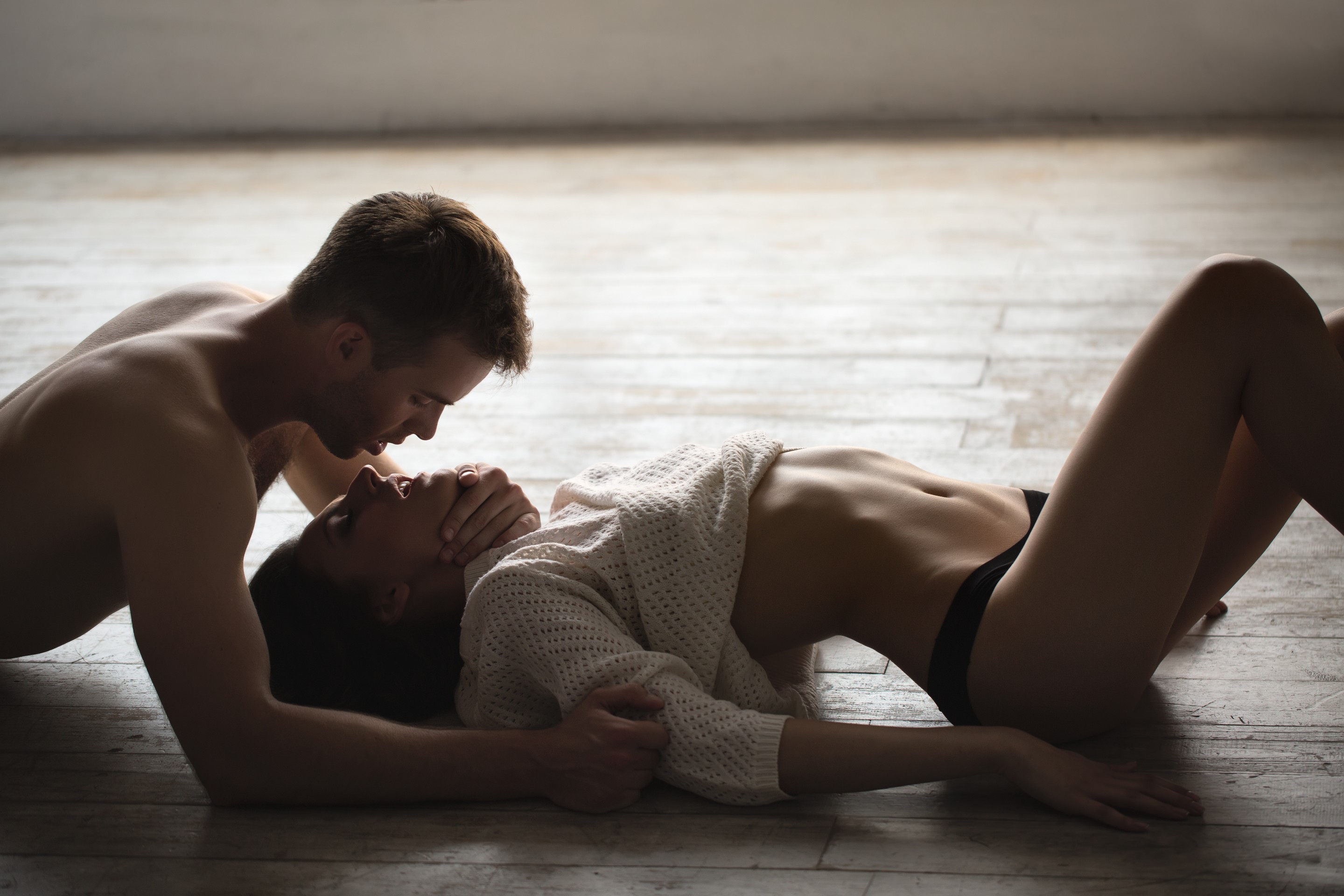 Becoming vulnerable – or letting down your defenses - is always an act of trust, for both men and women. Becoming vulnerable feels like you have to take a risk, and only with time and practice will you see that there is nothing to fear when you are vulnerable, that you will be divinely protected when you show yourself in all your facets without holding back.

Vulnerability means a lot of different things to different people, and depends on for example the cultural and social framework and the situation one finds himself in, and the emotional state someone is in. The kind of vulnerability I am talking about here is what I would call masculine vulnerability - whereby masculine refers to the masculine gift of ‘directive penetration’ as opposed to the feminine gift of ‘receptive surrender’. People familiar with the works of tantra teacher David Deida will know what this means. If this concept is new to you, please understand that every person, whether female, male or transgender, has a masculine and a feminine part. What makes sex work (and the world turn around for that matter) is the attraction between the two poles, the feminine on the one side and the masculine on the other. The stronger the difference between the two, also called polarity, the stronger the attraction and the deeper the sexual play can become.

Masculine vulnerability requires you to venture outside of your comfort zone. You surrender to your fears of getting hurt, of being rejected, of receiving a no, of making mistakes. It is about daring to fail. It is about dropping the story line that is playing in your head, and exposing yourself in the moment. It is about not being too invested in how she will react when you try out something new, and not taking it personal when she doesn’t like what you are doing. Being vulnerable this way is as scary to most of us men as it is scary to most women to sexually surrender to a man. And the more confident you get in showing this kind of vulnerability, the easier it will be for a woman to surrender to you.

Showing the real you

To wrap it up, some examples of masculine vulnerability:

* I talk about "masculine" here, and attribute this characteristic to a man. But "masculine" as well as "feminine" are just concepts and by no means restricted to or interchangeable with "man" and "woman". I explain these concepts in more detail here.

Have fun while reading our articles on becoming a better lover through tantra. Any questions or ideas? Feel free to contact us!